Shihan Furko Kalman has passed away 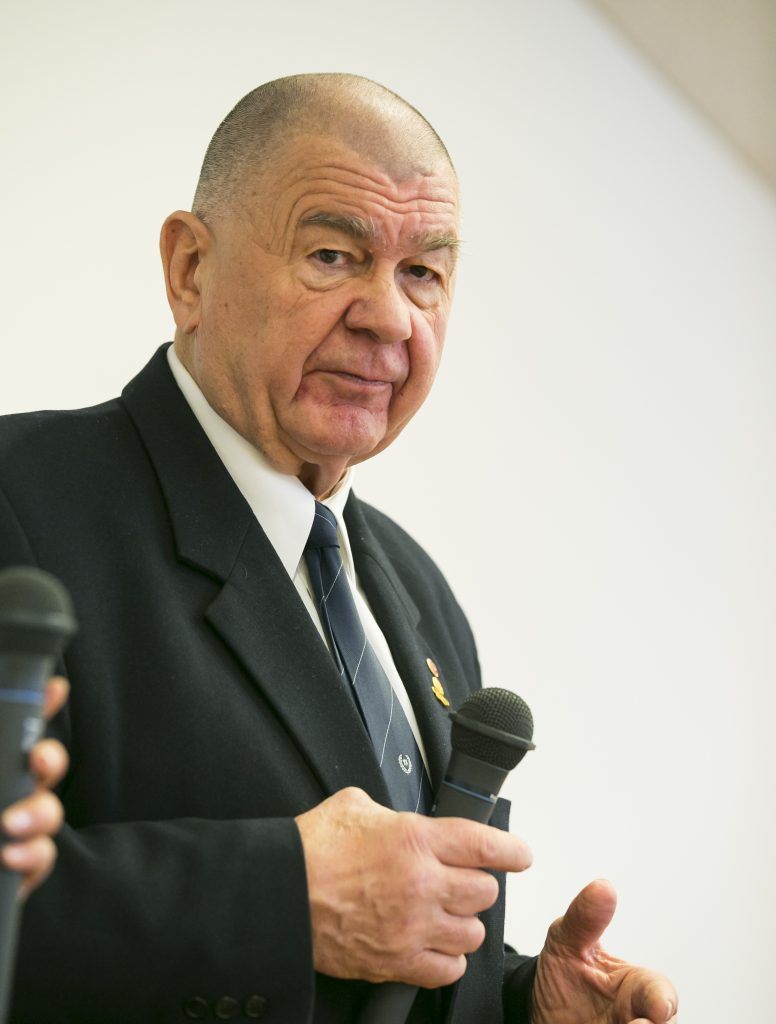 Shihan Furko Kalman of Hungary passed away on August 3rd. Shihan Kalman was one of the first to introduce and spread Full Contact Karate in Hungary, and he demonstrated his leadership over a long period as a symbol of Hungary.

In terms of the number of members, Hungary is one of the largest countries in Europe, and the country has developed many world-class competitors. A recent example is Csenge Szepesi, who won the women’s category at the 11th World Open Karate Championship. He developed many capable Branch Chiefs, led by Shihan Kaloczi, and contributed to the expansion of the organization, while also producing many entrepreneurs, such as Shihan Janos Zsuga, who has supported the World Championship as a special sponsor. As a reflection of Shihan Kalman’s unique personality and individuality, he trained and developed many capable students who are active in various fields.

With the collective effort of the country, the 2nd Karate World Cup (currently organized as the World Karate Championship in Weight Categories) was organized in Hungary in 2001. The Mas Oyama Memorial Cup was also held successfully in 2014 to mark the 20th anniversary of the death of Sosai Oyama, demonstrating the organizational capability of Hungary to the world.

On the other hand, for WKO, he is known for his long-term work as a member of the Grading Committee, where he provided his guidance and input in exams for high grades as a senior member with the 8th Dan, the highest grade in WKO. In this way, he was a very famous Karateka, but at the same time, a leader and instructor, who significantly contributed to the organization. We believe that the loss of Shihan Kalman has affected many around the world, and this is a very sad period for all of us.

We express our sincere condolences to the Kalman family, his students, and all related members. We also feel the pain in our hearts, and our thoughts are with you. May his soul rest in peace.