The 2nd – Cup among juniors and The 8th – Cup among adults of the Center Shinkyokushinkai Karate Republic of Uzbekistan “Nur-Has”
On December the 1st – 2nd , 2012 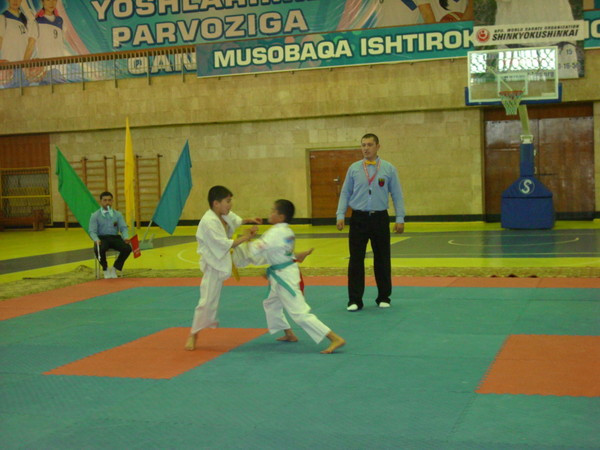